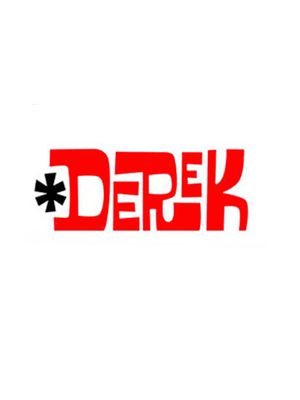 Derek Yaniger was born and bred in the South, and was inspired by cartoon art all around him – on his father’s jazz albums, his mother’s recipe books, Mad Magazine, and Rat Fink model kit box art. He graduated with a BFA in Illustration/Design from the University of Georgia, then moved to Atlanta to work for various ad agencies and Turner Entertainment. Feeling uninspired, Derek made his own comic book and landed a gig with Marvel Comics, then Cartoon Network, then decided to go solo with his retro-inspired art. His career spans over 18 years, and his own artwork delves into the retro world of beatniks, tiki bars and Vegas glamour.