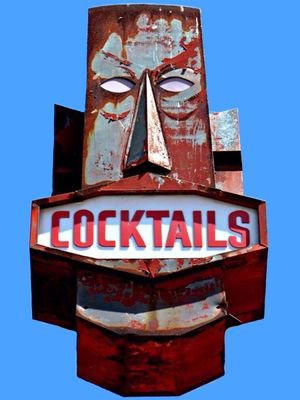 Tiki No is a bar in the San Fernando Valley; it had initial soft openings in October 2010 and opened a few weeks later in early November. The "No" in the name is a reference to it being in North Hollywood.

The interior is by Bamboo Ben. The building is at a corner, with lit tiki torches. The interior has several large, but cozy, upholstered booths with thatched roofs, and the walls are lined with lots of bamboo. The bar has several large tiki carvings. There is a small outdoor smoking patio, which is not heavily themed.

A small menu of tropical drinks are available, a mix of classics and their own creations, including some served in tiki mugs.